This week's edition of everyone's favourite series features a lady that caught my eye a long time ago, and who actually featured as part of an ensemble lineup from last year. She was (and remains) very attractive indeed - so much so that her photo got a spot in the Best of 2017 collection.

Now, normally I try not to repeat a particular lady (or thot, as the case may be), because repetition is boring. But in this case, I'm willing to make an exception - partly because I only ever used one of her photos, and mostly because she is Polish and very pretty.

So here are a bunch of photos of Joanna Krupa, who may well be a confirmed thot - married at least twice, prefers career over kids, definitely well past her prime, and very much interested in Hollyweird fame & fortune - but does at least have the looks to make up for her other shortcomings.

Happy Friday, lads. Shoot some guns, drink some beers - NOT at the same time, might I add - and get some good rest in preparation for the coming week. 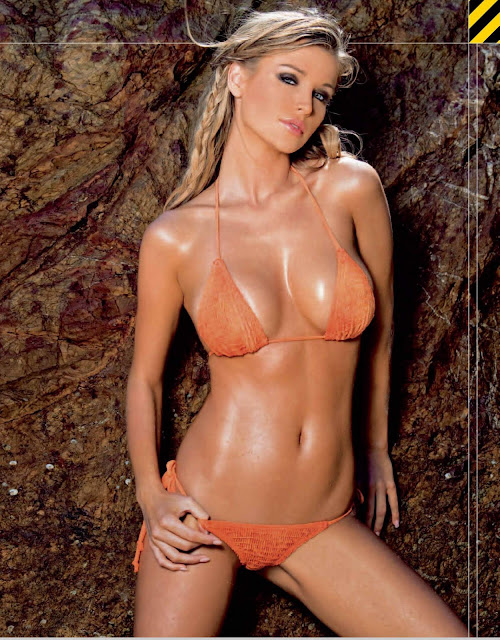