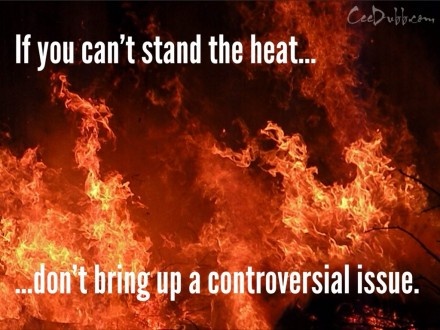 Then get the hell out of the kitchen, you daft cow:


Channel 4 presenter Cathy Newman has been subjected to 'vicious' online abuse forcing the news programme to call in security experts, its editor has revealed.

The newsreader has received threats and abuse following an on-air interview with a Canadian professor with controversial views on gender.

The editor of Channel 4 News, Ben de Pear, said that the security measures for Newman were a 'terrible indictment of the times we live in'.

He wrote on Twitter: 'Our Channel 4 News onscreen journalists expect to be held to account for their journalism but the level of vicious misogynistic abuse, nastiness and threat to Cathy Newman is an unacceptable response to a robust and engaging debate with Jordan B. Peterson.

'Such is the scale of threat we [at] Channel 4 News are having to get security specialists in to carry out an analysis.

'I will not hesitate to get the police involved if necessary.'

Newman, 43, who retweeted her colleague's comments, hosted a half-hour discussion this week with Prof Peterson, a psychologist who has gained an online following for his attacks on political correctness.

In the lively interview he said it was wrong to say that the gender pay gap resulted only from sex.

He said there were 'multiple reasons' for the gender pay gap which included women being more 'agreeable' than men, and that gender was a smaller component than 'radical feminists' claimed.

Newman challenged him, saying that a nine percent hourly wage gap existed and that it felt unfair for women.

The full half-hour exchange has been shared on YouTube by Channel 4 News and has been watched more than two million times since it was published on Tuesday.

The professor has since defended Newman from online abuse on Twitter, saying: 'If you're threatening her, stop.

You will remember Cathy Newman as the Channel 4 presenter who was comprehensively and very publicly humiliated in a debate with the remarkably erudite Prof. Jordan B. Peterson a few days ago. That same man, to his considerable credit, acted in gentlemanly fashion and told anyone hurling abusive threats at Ms. Newman to stop.

Good for him. But I'm not here to threaten Ms. Newman. I'm here to call her out for being a typical feminist- all STRAWNG and EMPOWAHHH'D when attacking targets which cannot fight back, then immediately crying and calling for Daddy to protect her when she meets the slightest bit of actual resistance. 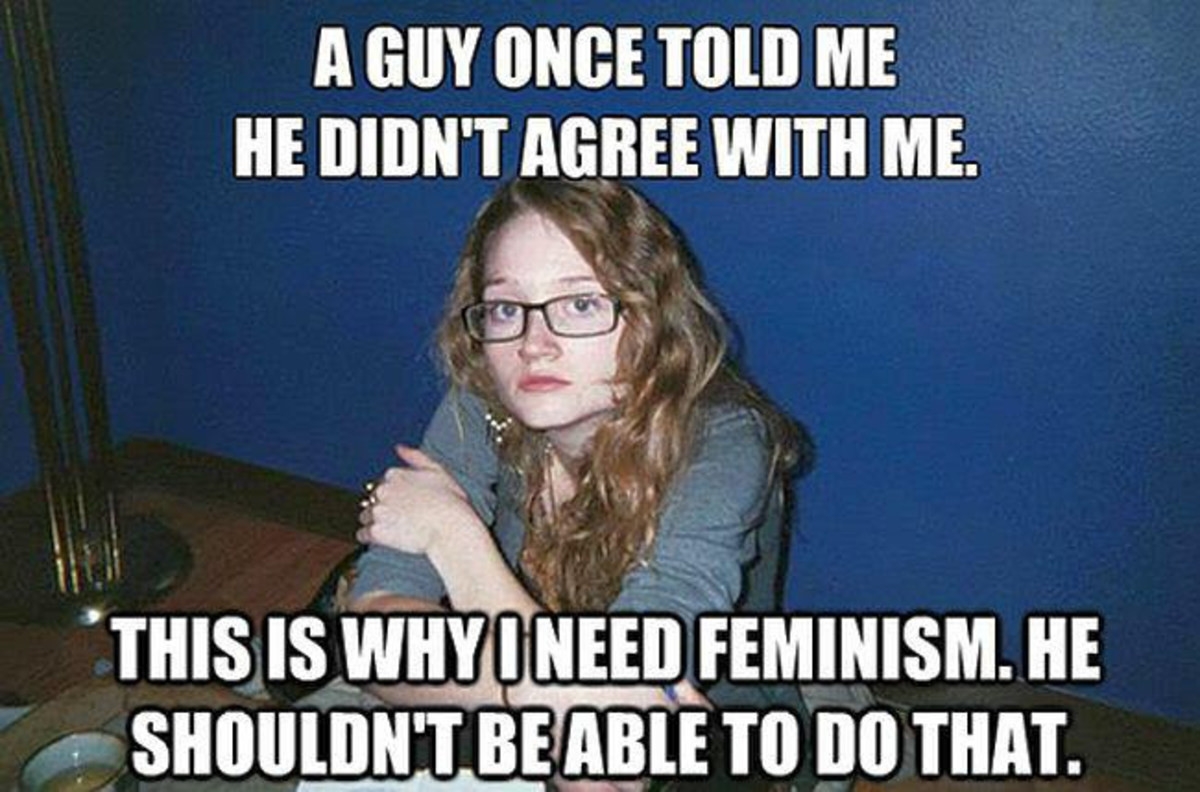 I'm here to call her what she is: a daft cow, for thinking that she could lecture one of the foremost clinical psychologists of the current age about his own research; for trying to put words in his mouth that he never actually said; and for believing that she had the chops and the intellect needed to make a quite brilliant man, who is nonetheless almost surely a moderate liberal himself, look stupid.

Instead she was utterly destroyed in that debate, to the point where, if you watch through the full clip, you will see that she becomes quite discombobulated 23 minutes into the interview.

The reaction to her very public dressing down was swift and merciless, as it should have been. If you are an adult and you insist on getting involved in public debates about controversial subjects, and you make a mess of things, you own the fallout. It is just that simple. The manner in which you handle that fallout is a function of your character, temperament, and grace under pressure.

The most successful media personalities, politicians, actors, and other public figures know how to deal with such setbacks and take them in stride. President BAMF- Ronald Reagan himself- knew from long and bitter experience how to deal with public setbacks and losses in debates. His successor, the God-Emperor, has a rather more prickly and touchy personality, but is also the master of redirection and holding frame, which is why he is often much better at winning public debates than most of the gaystream media gives him credit for.

The mature, adult thing for Ms. Newman to do would have been to admit that she got schooled and needed to do better next time. Instead of coming across as a hectoring, bullying, deeply unpleasant harridan, she should have taken the time to look at her debating tactics and her own beliefs and see why they failed completely to hold up under scrutiny.

Of course, Ms. Newman is a virtue-signalling SJW appeaser. Maturity and adult behaviour is beyond the scope of these people's comprehension.

Instead, Ms. Newman, who at the age of 43 has clearly smashed into the dreaded Wall at about 120mph, ran to her boss and whined about how the public reaction to her drubbing had HURT HER FEEWWWINGS and that the big mean boys are picking on her!

The Daily Mail, which appears to be getting more pozzed by the day, decided to present a few examples of such "horrific abuse" to the reader:

Now obviously, the Twitter feedback is considerably more savage than that. But... if those are the worst (PG-rated) examples of "abuse" that these twits can come up with, then no wonder nobody in his right mind takes the media seriously anymore.

To use a football- or, as you Americans call it, "soccer"- metaphor, what Cathy Newman essentially did was take control of the ball, run all the way up the pitch, shoot, score, and then jump up and down yelling, "YEAAA- I recognise that goal, it's mine...". She scored a truly epic feminist own-goal.

The sensible thing for her to do now is to shut her overly large yap, thereby sparing the rest of us from the deeply unpleasant experience of having to listen to her cheese-grater of a voice rasping over our eardrums and having to watch her shrewish, man-jawed scrunched-up face grimacing at us with that weird forced tooth-bared hyena's grin, and just go away for a while.

And I can guarantee that if she had such a difficult time dealing with a man as unfailingly polite, relaxed, and soft-spoken as Prof. Peterson, she would be absolutely destroyed by any man willing and able to take her on. I have no doubt that if someone like Milo or our own Supreme Dark Lord (PBUH) took her to task on live television, she would likely have to leave the set in tears.