Services provided by a girl, no less- a very cute one: 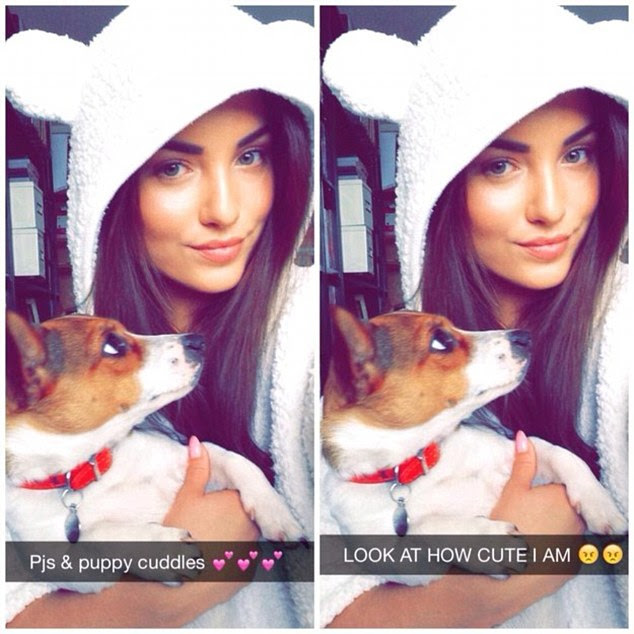 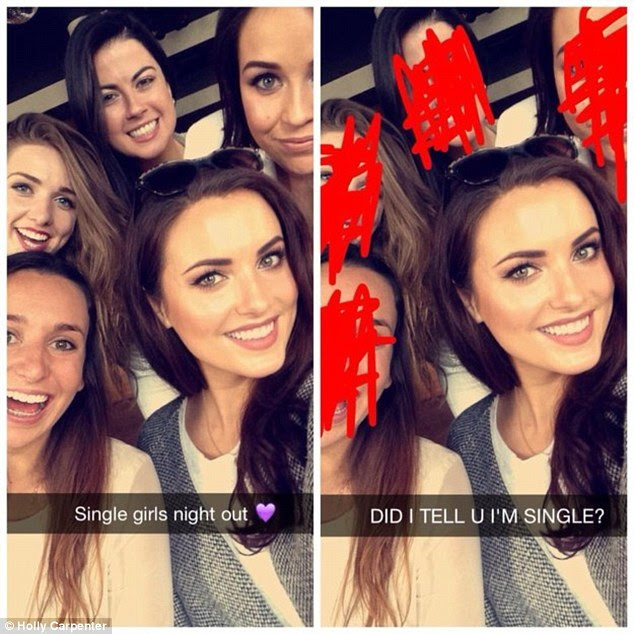 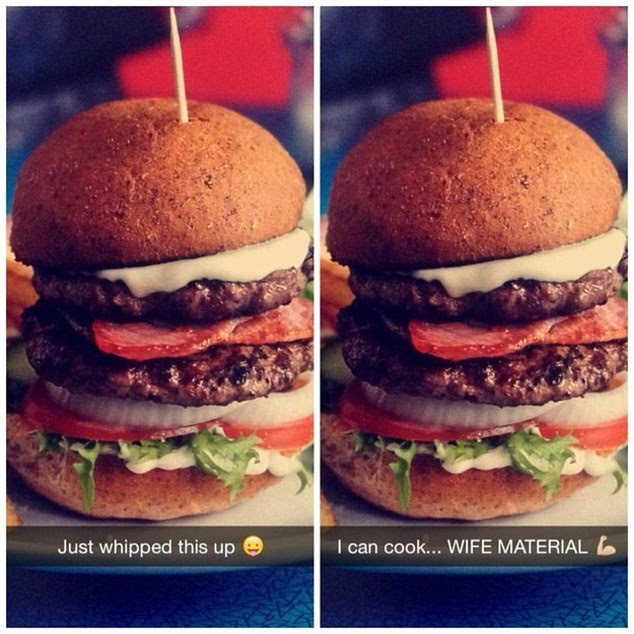 This should put paid to any silly notions that uninformed men might have about the purposes of selfies. Women take these stupid things to draw attention to themselves. That is their entire point.

I have never taken a selfie. Actually, I have a considerable aversion to being photographed- my sister once quite memorably sent me a hilarious birthday card pointing out that it's always very easy to figure out who I am in the family photo: I'm the one frantically trying to climb the fence out back to get away. And this is partly because I just don't see the use of solipsistically photographing myself doing... stuff. It's not interesting in any way for anyone else to watch me gurning like an idiot in front of the London Eye or the Statue of Liberty, or in the mosh pit at a concert.

For girls, however, selfies are a form of communication, not a way of preserving memories. And when used correctly, they are a great way of providing a girl with endless validation from equally endless streams of sackless orbiters leaving silly googly-eyed comments on social media forums like Facebook and Instagram.

It's not particularly difficult to figure out what would happen the moment a hot girl posts a picture of herself in evening-wear claiming to be hungover, while still having perfect hair, makeup, and poise. She would get a few hundred comments from guys along the lines of, "OMG you look SOOOOO HAWT even when you're hungover!".

(Or some such. Yes, I know, I sound like an idiot when I try to be "hip", or whatever silly term kids use these days to denote that which is "cool".)

And that, of course, is precisely the point. A girl would post a picture like that one for exactly that purpose- to receive as much validation from men as she could possibly get.

None of this is any kind of news to the red pill, Androsphere, or neomasculine types among us- take your pick of the terminology. We know that women thrive on attention in ways that have absolutely no use to strong, secure and self-aware men. We know that women compete with each other for looks and attention as mate-seeking behaviour. We know that modern women use social media forums as ways of getting validation for their increasingly hedonistic and decreasingly disciplined lifestyles.

No, the lissome and lovely Ms. Carpenter's revelations are not news to any of us. But for the rest of the readership of the Daily Mail, she has done them a considerable service by, unwittingly or otherwise, taking a hammer and chisel straight to the pedestal upon which far too many men elevate women in social media settings.

So, my thanks, Ms. Carpenter, for pointing out the truth, however backhandedly and humourously. You have done your beta orbiters a considerable service.

Oh, and one other thing- being able to assemble a burger is not proof that you can cook. I can do that on my worst day. Make a really good batch of beef chili, though, and I'll be impressed.
Email Post
Labels: fat girl jihad feminism human stupidity masculinity SEXISS wild Sigma