Reader MrUNIVAC posed a very interesting question to me in response to one of my comments in a chain from Monday's post, in which I stated that Indian men are generally huge blue-pill Betas and this has a major impact on how they deal with actual problem-solving in the real world:

I always got that vibe just by being around and talking with them, but why is that the case? I think there's a very strong matriarchal bent in their society, but are Indian mothers just that incredibly overbearing?


It's a great question. I answered it in today's Domain Query podcast, which I admit went on for a bit longer than I would have liked, but it's an interesting topic for me:

If you prefer to listen directly on SoundCloud, here is the link.

(The scratchy sound that you hear from time to time is the mouthpiece of my headphones rubbing against the jacket that I was wearing. Sorry about that. I hope to improve the audio quality for tomorrow's podcast. And eventually I do plan to get a proper microphone, by the way.)

For those of you who want to read more into the subject, here are some links to help you do precisely that:

And if you're wondering what the consequences of that Betatude are for Indian women, well, they are absolutely disastrous.

This is a picture of one of the most beautiful women in India - still, even today, over 20 years after her heyday: 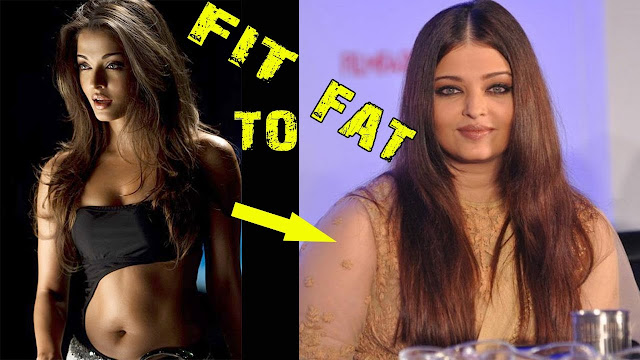 One of the scions of the Indian film industry, Abhishek Bachaan, married Aishwarya Rai and had a daughter with her.

You can see from the picture on the left that even at her best, Aishwarya Rai couldn't really compare favourably to the most beautiful women from Colombia and Russia.

Then she had their daughter, and... my GOD but she got whacked hard with the Hambeast Stick!

That, gentlemen, is NORMAL in India.

That's what Indian men have to deal with every single day.

And you know what?

It's mostly their own damned fault.

Most of them cannot, and will never, figure out that fact. Most of them are LOST - because they won't take the red pill, they won't embrace a Christian ethic, and they won't free themselves from the shackles of an incredibly psychologically repressive culture.

That's what we're dealing with, chaps. It's enough to make the hardest grown-ass man weep in shame.