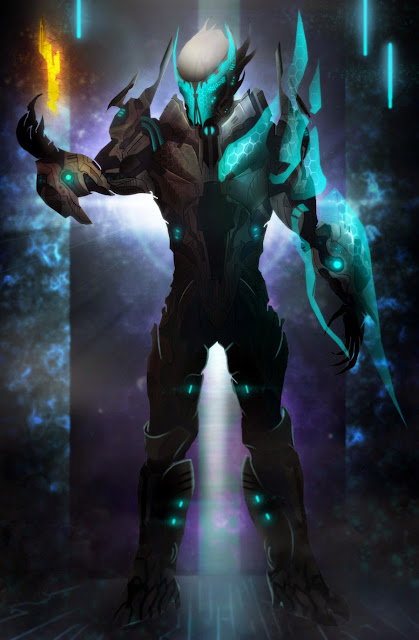 The latest episode of Didactic Mind is up and ready, in which I talk about the nature of the Deep State and how to deal with it:

For those who prefer to listen directly on SoundCloud, here is the link.

I do need to issue one important correction. In my podcast I stated that China's debt-to-GDP ratio is actually closer to 300%, but my wording was not precise and it would be easy to think that I was talking about government debt, because I compared this number with outstanding American government debt to GDP.

This comparison is wrong.

The points that I made about China's bad debt problem, on the other hand, are accurate. And I do not for one moment believe that China could simply bail out its bad debts without any consequences.