It's Friday again, and where I am it is cold, grey, cloudy, and quite windy. Moscow in autumn gets cold really damned fast - and as anyone who knows anything about Russia knows, Russian cold is very different from regular cold.

Nonetheless, it has been a pretty good week for those of us on the Hard Right. The Kavanaugh nomination process appears to be going ahead, and it seems as though one of the most thoroughly good, decent, and Godly men that I have ever observed will soon be taking up his place on the Supreme Court of the United States of America - and might be able to lend a useful helping hand in the (currently embattled and floundering) Great Restoration of the American Constitution.

On a related note - the Republicans are often castigated for being the Stupid Party, while the Democrats are usually known as the Evil Party. Yet, if you look at the tactical and strategic incompetence of the Left, you have to wonder just how it is that the Democrats can be both so galactically stupid and fiendishly evil at the same time.

The only way to make sense of it is to read C. S. Lewis's classic, The Screwtape Letters, which will tell you everything you need to know about how you can be both devilishly evil and criminally incompetent at the same time. That book also shows you how to beat the Left like unwanted stepchildren - first by laughing at them, loudly and heartily, and then by standing firm against their evil with faith and strength.

It's that simple. And yet we of the Right have been losing to them for fifty years. It's entirely plausible that we are the idiots after all.

But enough of politics, let us set that aside for a little while. Let us now turn our attention to the very serious business of partying, because autumn is now well underway around the temperate nations of the world, and that means that it is time for good food, good beer, and good company - and, of course, hot women.

This week's lovely lady is named Jocelin Chew, and she comes to us via Canada, by further way of Iceland and Canada, and now lives in New York. (Impressively, her background is almost as complicated as mine.)

She is a testament to the way in which such pairings do result in good things happening - though usually only with hapa women, who tend to turn out very tall and very feminine relative to their purely Asian sisters. With hapa men, they tend to live their lives with a real chip on their shoulders for a number of reasons, often related to the fact that they are bigger and stronger than their Asian brothers but smaller and weaker than their white ones - and therefore never fully accepted into either community.

I must confess that she isn't quite my own cup of tea, since she's quite a bit more skinny that I would prefer - but she's still quite fetching.

Enjoy the weekend, boys. Get some rest, drink some beers, stay out of trouble, and prepare for the week of #WINNING!!! ahead. 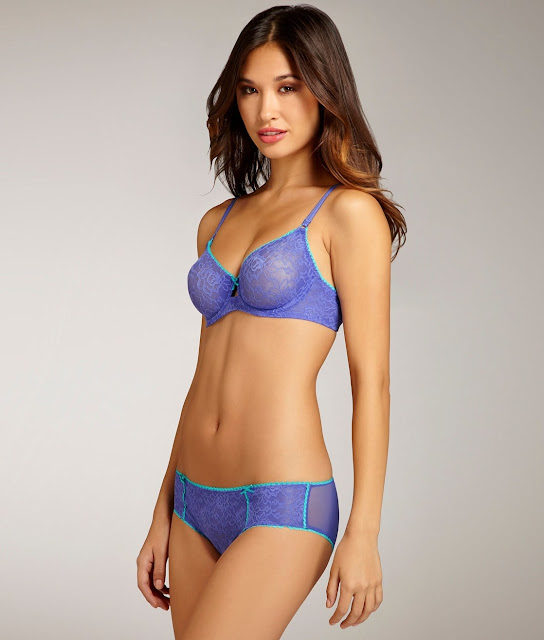