... And it had better be cooked right!

Courtesy of our friends Heartiste and Gabber @bombbelt:

If I ever meet this guy, his money will be no good as far as I am concerned. I'll buy him drinks anytime he's in town.

This is how you win against feminists- by laughing in their faces.

One really has to ask what the entire point of that stupid Women's March was yesterday. Western women have never had it so good. They have never had so many rights, so much economic and political opportunity, and such a multitude of ways to get a leg up over men in just about every walk of life.

Yet, judging by the rallies held in New York City and Washington, D.C., yesterday, all of this wonderful freedom has made them more angry, bitter, and unattractive than ever before.

Could it be, perhaps, that being barefoot and pregnant in the kitchen is actually good for women, and quite possibly makes them happy?!? Egad, what a thought!!!

(Yes, I know, a whole bunch of the posts in that last link could quite easily have been created by troll accounts. Doesn't invalidate the basic point, though.)

Well, I tell you what, let's take a look at a few random photos of women who are barefoot with a bun in the oven- and dinner on the stove- and you tell me whether or not they look happy: 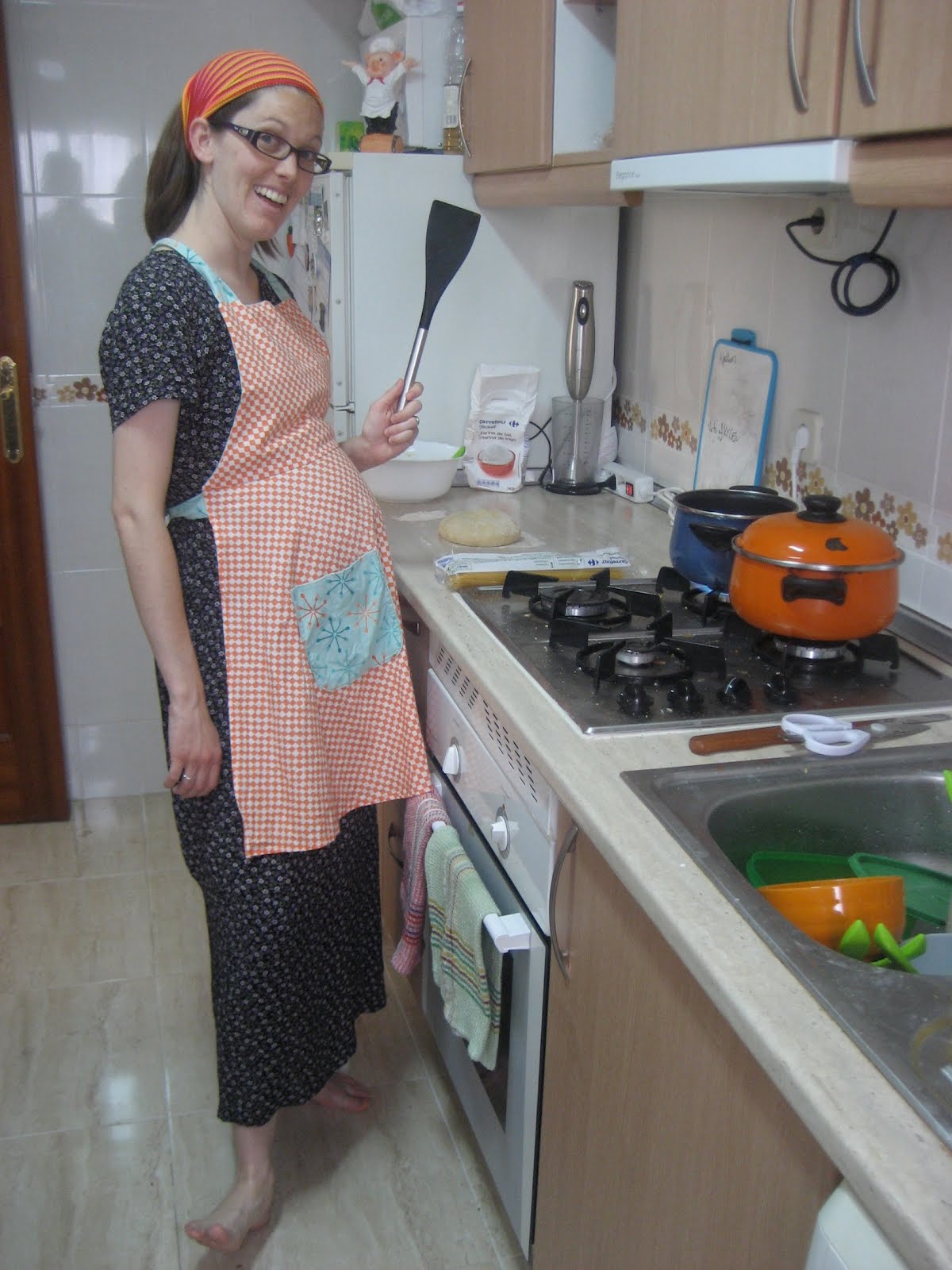 Huh. Fancy that. Smiling, happy women who enjoy cooking and looking after their families.

Now let's take a look at a few pictures of women from yesterday's march: Gentlemen: which kind of woman would you rather come home to?

Which kind would you rather love, support, and hold in your arms at night?

Which kind would you rather embrace in the wild gyrations of the sweetest of dances- a living, breathing, happy, gentle, feminine woman who gladly and lovingly embraces her role as a vessel of new human life and the mother of your children, or the angry and bitter crone-like form of a woman who views men as either rapists or tools for her personal pleasure and economic advancement?

When put in those terms, it is not really a difficult question to answer at all, is it?
Email Post
Labels: #MAGA #WINNING altRight culture wars demotivationals liberal stupidity masculinity office space SEXISS