Looking through one of my posts from last year about the stupidity of the "Captain Save-A-Ho" strategy, I was reminded of the rock-solid truth embedded within the Manosphere axiom:

For those of you who are new here, or who arrived late, or have cheap seats, let me demonstrate this with a very simple example, taken directly from the comments section of that same post.

Ryan Reynolds and Tara Reid from around the time of National Lampoon's Van Wilder, back in 2002: 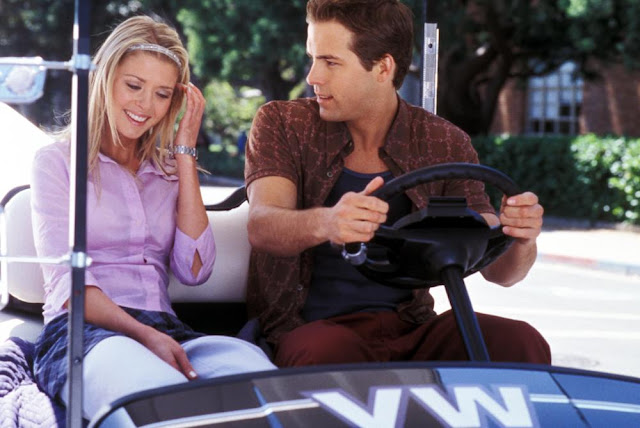 He was a fresh-faced reasonably well-built, pretty good-looking young Canadian actor with questionable talent but plenty of "heartthrob" appeal for the, er, "tween" crowd. (Or whatever the correct term for a bunch of hormonal shrieking adolescent girls is supposed to be; I just call them a "nuisance".)

She was... well, hot. Nobody gave a crap about her acting skills. She looked great in a bikini and had a wonderful husky voice.

How hot? Well... See if you can crop the teenybopper pop idol of questionable sexual orientation out of this picture below with your mind, and then ask yourself one question: WYB? 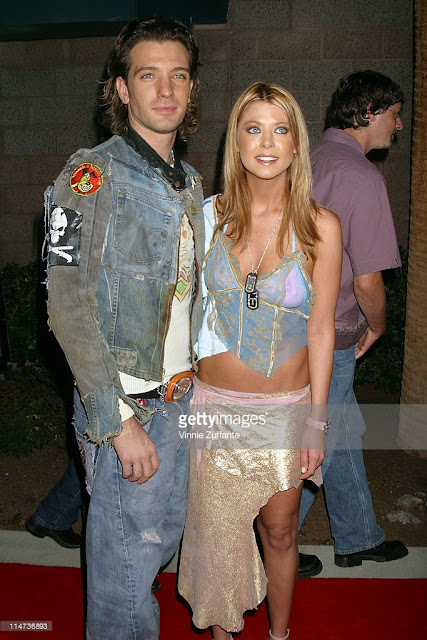 Hands, gentlemen, let's see them- don't be shy, you in the back row. Simple question- WYB?

So that was 2002, or thereabouts. Now let's jump 15 years through time, to the present day.

Here is Mr. Reynolds again, on the red carpet with his lovely second wife: 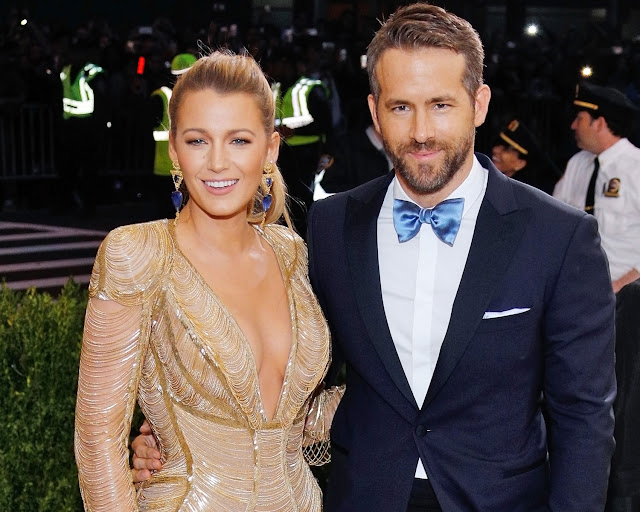 (By the way- there is no question that Deadpool Mr. Reynolds really traded up with his second wife, considering what Scarlett Johansson looks like these days.)

Salted hair, confident demeanour, well-fitted clothes, a long string of highly successful films (and more than a few turkeys, admittedly) in his CV, a five-year-long and by all accounts very happy marriage to a good woman who loves him and has borne him two beautiful children, the starring role in the massive blockbuster hit that proved that R-rated superhero movies can actually be very good... Mr. Reynolds does indeed appear to have it all. 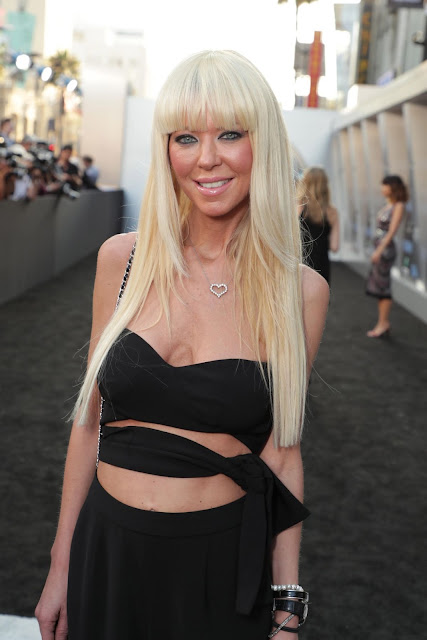 Hey, easy there, lads, no need to stampede for the exits like that!!! Wait just a mi- aw hell, Mikey!!! You've been sick, all over the desk! And I'm seeing a few more of you turning green at the gills too- quick, Chad, pass out the sick bags!

Phew. Right. Sorry about that, chaps. But the point had to be proven there.

It doesn't matter what Ms. Reid's career accomplishments are. (Which, I gather, are pretty spotty; the various Sharknado films are not exactly considered comparable to Citizen Kane, after all.)

What matters is that she was once an HB9, but today is at best WNB3.

Now obviously, most men are never going to achieve the same levels of success and fame that Ryan Reynolds has. His career has unquestionably benefited from enormous amounts of luck as well as his own innate talent- which, watching Van Wilder, who the hell knew he could pull off an actual Deadpool film, eh?

But the reality is that any man who takes decent care of his physique and style, who takes the time to travel and develop an interesting lifestyle, and who manages his finances carefully and conservatively, will be at age 40 a vastly more desirable and powerful man than he was at age 20.

Most young men will fail to follow this sage advice, but that is their problem. You lot are here at the Didact's College for the Strategic Defence of the Mantle to learn these lessons, and learn them well.

Er... yes, the fatass there in the back with the dunce cap sitting on the wobbly chair pushing Jell-O through your teeth?

What? Really? You want me to spell it out for you? Oh for heaven's sake...

All right, one last time, for the slow and the feeble, I give you Emeritus Prof. Roissy's immortal words on the subject of male versus female value: