Well, it's the Friday after Thanksgiving- how are y'all handling the food coma and the resulting indigestion?

In my case- yesterday was an interesting combination of:
Said headache, unfortunately, persisted well into this morning when I finally knuckled under and took some Advil to deal with what felt like a death metal band going at full screech right in the centre of my head. (Which, given that I just saw ARCH ENEMY performing live a few weeks ago, is a concept with which I am very familiar.)

As for Thanksgiving dinner itself... let's just say that while the food was great and all, I ate way too much and now am dealing with the quite unhappy consequences.

Oh well. At least this sort of thing only happens once a year. Christmas is a rather more restrained affair for me, since I go back to my actual family's house- and there I can actually drink because I don't have to drive anywhere.

Oh, and yes, before anyone asks, I did get the leggy blonde's number.

Speaking of leggy blondes- since it is the Thanksgiving season, and since of course all y'all are big fans of hot girls to help ease your digestion, here are a bunch of hot Russian athletes and Instaham personalities for you.

After all, as anyone reading this knows, we should all thank God for Russian girls.

Happy Friday, boys. I'm off to handle my non-alcoholic hangover the only way I know how- with cold steel and a squat rack. Pop open a beer (if you're capable of stomaching any more booze) and have a great weekend. 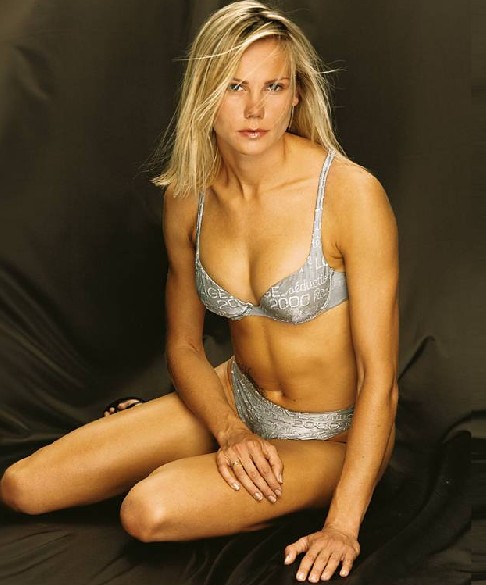 (OK, fine, technically the first lady, Tatiana Grigorieva, was an Olympic hurdler for Australia. I remember her quite fondly. I watched her on live TV during the 2000 Olympics in Sydney- she was known then as "Tatiana the Great" because of her looks and her excellent Maxim photo shoot, but I don't think she won anything much. That doesn't change the fact that she was born and raised in Leningrad- or, as it is more properly known today, St. Petersburg. And if you check your atlas, that is a city in Russia.)
Email Post
Labels: fat girl jihad