Maybe there is hope after all Back in early October last year, I wrote up a post that articulated my deep pessimism for the prospects of the generation that will come immediately after my own. I am, from my perspective rather unfortunately, a Millennial, which means that I am part of the most coddled, cossetted, over-privileged and under-competitive generation ever seen in human history.

Yet, as irritated as I am by most of my own generation- the Millennial readers of this blog being rather unusual exceptions to this rule, of course- I was even more negative about the generation coming after my own.

Generation Z, as they are so clumsily named, are going to inherit the world that the Boomers and the Millennials completely screwed up beyond all hope of recovery. Millennials, most of whom are now in our very late twenties to late thirties, are now entering positions of power and influence, but because so many of us were raised by anxious helicopter parents who insisted on participation trophies for all and refused to allow us to play proper rough-and-tumble competitive games in the sandboxes of our youth, we are not exactly the kinds of people that you would want to trust with power.

We are self-centred, narcissistic, hopelessly illiterate in the fields of economics and history, and easily swayed by the stupidest ideas ever to blight Mankind's existence.

It is from that perspective that I say that Gen-Z is completely screwed. They are entering a world in which social justice ideology is considered "normal", and in which any mode of thought and expression that deviates from that which is approved by our totalitarian campus and workplace thought police is stamped out with vicious force.

And yet... it is possible that I may have been overly hasty in condemning my younger counterparts in Gen-Z.

For it would appear that they are turning towards conservatism- and, much more importantly, nationalism and the alt-Right- far faster than we Millennials, and certainly a hell of a lot faster than any of the old-fart Boomers who created this unholy mess in the first place.

The mistake that I probably made was to ignore the fact that if you tell a teenager, or anyone below the age of 25, for that matter, what to think, he will immediately and instinctively rush toward the opposite conclusion. (Any fathers of teenage daughters reading this? Yeah. You know what I'm talking about. And you have my full sympathies, believe me.)

If, indeed, this trend holds steady, then the future of the alt-Right is bright indeed.

Consider the sheer depth of talent that we have available, from Supreme Dark Overlord Vox Day to Mike Cernovich to PJW to Gregory Hood, and on and on down the list.

Consider the fact that, just two or three years ago, most of our ideas were considered radical, racist, extreme, and utterly unpalatable- and now the freaking PRESIDENT OF THE UNITED STATES not only agrees with us on a whole range of policy issues, but is actually working to enact them.

Consider too that our women are a hell of a lot prettier than the cave trolls and swamp donkeys of the SJW-infested Left.

Fact is, the alt-Right is winning the culture war because we are winning hearts and minds through better ideas, better personalities, better platforms, and better execution. Unlike the cuckservatives of the mainstream Right, we are actually willing to stand and fight for what we believe in, and we will not accept quiet Noble Defeat and ensuing retreat into the darkness, only to come around and accept the very worst ideas of our enemies twenty years later. 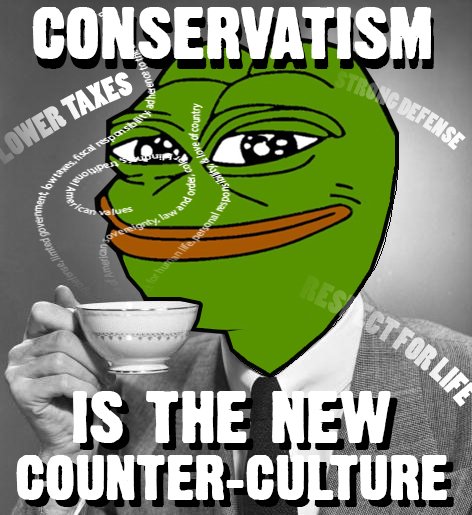 Now obviously, it's far too early to host a victory parade and pop the corks on the champagne bottles. We have a hell of a lot of work to be done yet. Our war hasn't even fairly begun.

And make no mistake, the younger generation will face severe obstacles in coming around to our point of view. No matter how eloquent our arguments, how devastatingly handsome and devilishly charming our personalities, how often we are proven right by the course of history, and how much the Lord Himself is on our side, we are still stuck with a backward, intolerant, entrenched enemy that will not yield power unless forcibly evicted.

The Left still controls the schools, the universities, the media, and most of the levers of power. The globalist establishment still controls most of the economy. Many of the platforms that we use- including this very blog- are controlled by corporations and authorities that are at the very least SJW-amenable if not outright fully converged.

They will not retreat quietly into the night either. They have enjoyed the fruits of their power for far too long. They will do everything that they can to silence and destroy us.

And they will, at least for a time, succeed.

But maybe, just maybe, the tide is turning in our favour, at least among the younger generation. 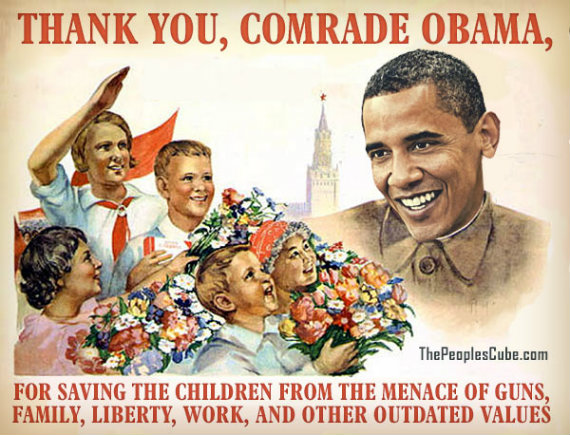