Somewhere in the middle of the northern part of the Atlantic Ocean is a wet, damp, dark, moss-covered, miserably gloomy, perpetually cloudy large hunk of rock called "Britain". Its people are drunken and morose. The food there ranges anywhere from merely offensively boring to inedibly so. Their idea of "beer" involves amber-coloured warm flat liquid with bits of soil floating around on the top which they call "ale"*.

All told, Britain is generally not a terribly appealing place at first glance.

But the Brits do have one rather pleasant tradition that almost makes up for the rest of their deficiencies.

You see, several of the mass-market newspapers have a special page dedicated solely to... how does one put this delicately... gratuitous displays of the lovely naked lady lumps of young, nubile women who clearly struck gold in the genetic lottery.

There, I'm sure that was PC enough.

These pictures of some of the top Page 3 girls in Britain's long and glorious history of epic boobies, on the other hand, are not PC.

But you have to admit, they've got plenty going for them otherwise. Especially in the front-and-centre department. 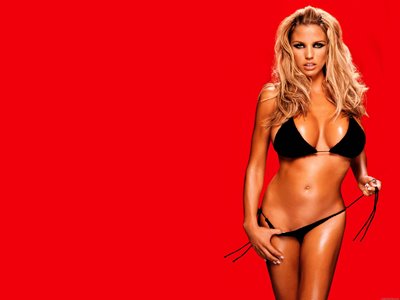 And now for the best of the lot- the one, the only, Lucy Pinder: 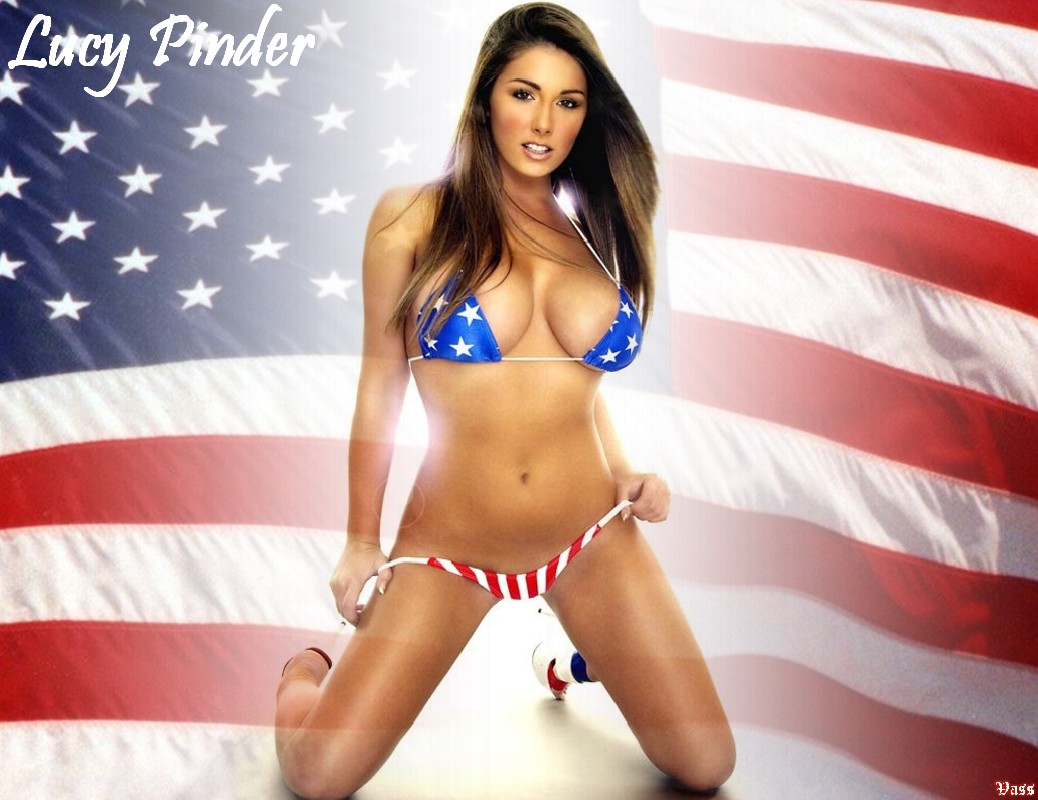 You know what? It's Friday, I'm in a pretty good mood, and it is Lucy Pinder we're talking about. Y'all deserve one more. In fact, let's make it a twofer:

Considering what I've seen of British girls, and how poorly they compare with ladies from, say, Eastern Europe, it's astonishing what kind of talent you'll find floating around there in the North Sea.

*In fairness, the Brits consider the frozen horse-piss that you Americans call "beer" to be an offence to God's Law. I have to admit, I'm thoroughly inclined to agree with them on that subject.
Email Post
Labels: fat girl jihad