You know that old saying about how great minds think alike? Well, LastRedoubt and I, being the proudly chauvinistic pigs that we are, concluded separately but with a remarkable synchronicity of thought that Kate Upton really does look pretty fetching in a bikini.

Well, it's more accurate to say that her titanic tits look great in a bikini; Ms. Upton herself does not quite have a face that would, in fact, launch a thousand ships- in my opinion, that singular honour belonged to Sophia Loren, back in the day- but if you found her in your bed tomorrow morning, would you say no?

Anyway, since we are of course roaring assholes, we thought- again, separately but following quite similar lines of logic, so to speak- that we'd each turn this into a weekly thing.

Now, I hate to be a buzzkill- it is Friday night, and that is traditionally the time for manly men to go in search of beer and babes- but I do have to impose a couple of rules here. Sorry, lads, but it's a sad necessity in this day and age.

Note that these apply predominantly to those who are new here. All of you old-timers who have been reading what I write for a while- all, like, 5 of you- are manly men of manliness who know that there is nothing that kills a lady's attraction faster than needy betatude.

These rules are for those guys. The rest of you lot, go about your business, have fun, skip down a few paragraphs, and find the eye-candy waiting.

I don't ever want to see a comment following on from a hot girl's picture about how you would "suck a fart out of her ass". (Yes, I am very sorry to say that this is a real comment on a real random hot girl's Instagram page somewhere.) Any such nonsense gets deleted, instantly- and the dumbass who posted it will get publicly shamed by me, with an open invitation to everyone else to pile on.

The only thing that repulses me even more than a simpering Beta's neediness is an Instagram whore pretending that she is scoring Louis Vuitton handbags and rides in Ferraris solely on the basis of her looks and her day job as a hairdresser. If you happen to spend time on Instagram or Snapchat or whatever- I don't- and you see that one of the girls in these pictures is selling her orifices for money, put her name, Instagram handle, and any other details you can think of in the comments.

Shame is a powerful weapon, designed and meant to be used to keep loose women from being stupid. It's about high time we got back to using it for precisely that purpose.

And I don't want to see any complaints from white-knight types about how outrageous it is to suggest such a thing. You want to be such a paladin, be my guest. But don't come whining to me when the very girls whose "honour" you are so eagerly defending, turn out to be utter slores.

If you have a request that you'd like to have entertained, that's fine. Just note: I will not post pictures of fat girls in bikinis. I'd like to keep my lunch where it is, thank you very much.

I have no problems with girls who have nice curves. (See: Kate Upton, Sophia Loren, etc.) I have serious problems with women who are so fat as to possess their own gravitational singularity, being called "role models" and "inspirational". The only thing they're going to inspire is my upchuck reflex.

Enough said. This is still a somewhat family-friendly website, after all.

That being said, I have no problem with adult film "actresses" being featured as long as they are clothed. To, y'know, some extent.

And that's about enough of the rules, I think. 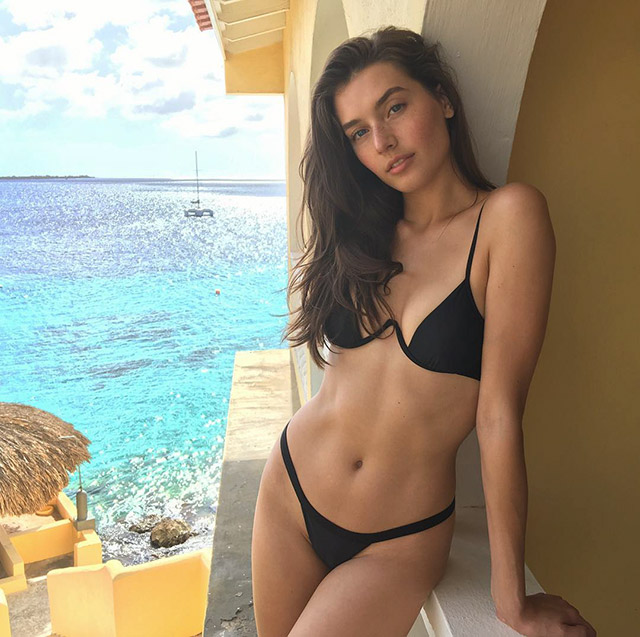 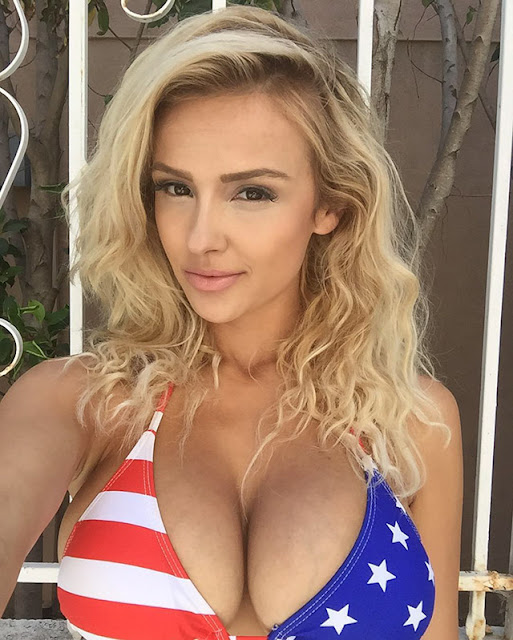 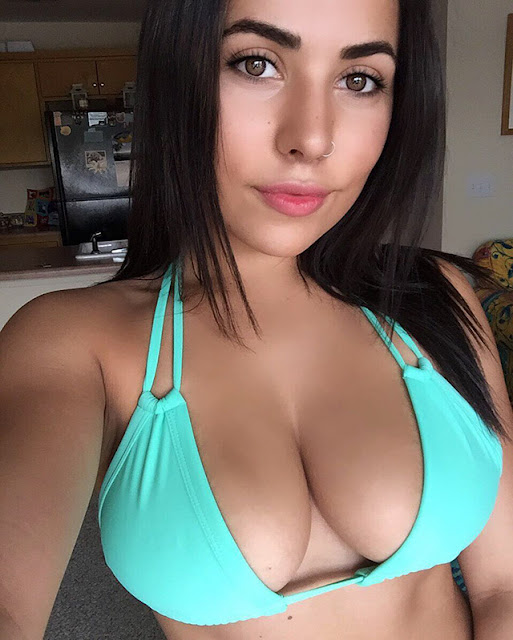 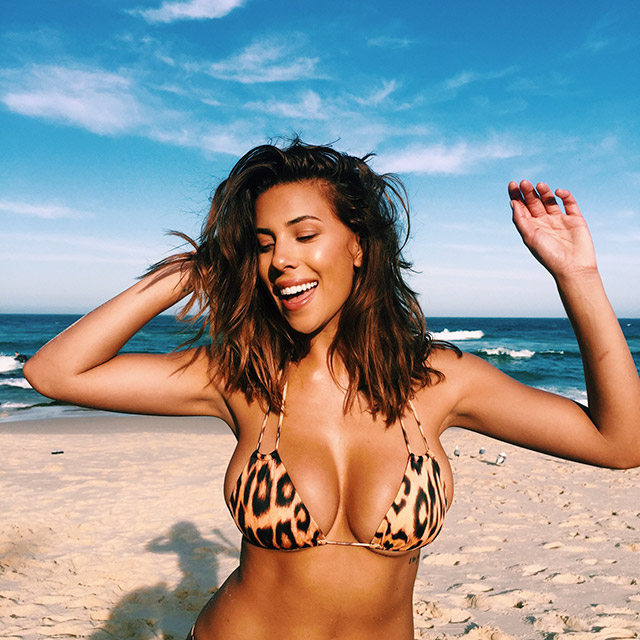