Give them this as a gift! 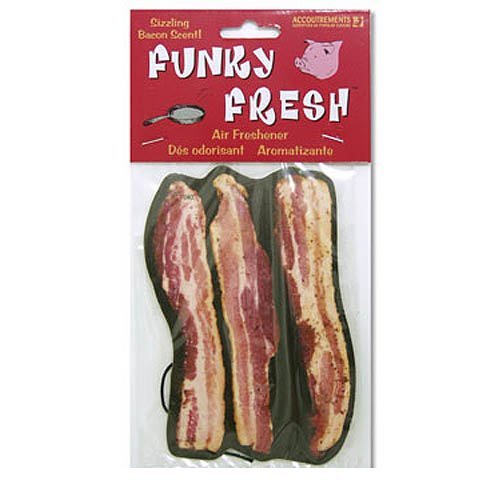 I first came across this idea on an episode of Top Gear (henceforth known as "the greatest TV show of all time"). I strongly recommend handing this over to your vegetarian (and especially Vegan) friends to help cure them of their unfortunate affliction. This is also a fantastic way of getting rid of those pesky hipster-vegan hitchhikers, which as far as I'm concerned is a public service and should be rewarded with a medal. Preferably one made out of smoked pork ribs.

The past master of curing Vegans of their symptoms, though, is and probably always will be the esteemed Vox Day:

And look, it's time to point out the truth. No straight man has ever been a vegan and very few outside of India are genuine vegetarians. They simply fake it in order to have sex with the sort of mentally unbalanced women who believe crystals possess healing powers.

If you want to convert a vegan to carnism, take her to Barcelona. I once unwittingly corrupted a woman there. A group of us were out to dinner at a conference, she was sitting next to me, and my plate of pata negra proved too tempting. I simply offered her a piece, not knowing she was a vegetarian, and she scarfed most of the plate in about ten seconds. It was like watching a single piranha skeletonize a cow.

She apologized afterwards and explained it was the first meat she'd ordered in seven years. I congratulated her on her recovery, ordered two more plates, and until they arrived, kept a watchful eye on her and a hand on my steak knife, just in case she went for my shoulder.